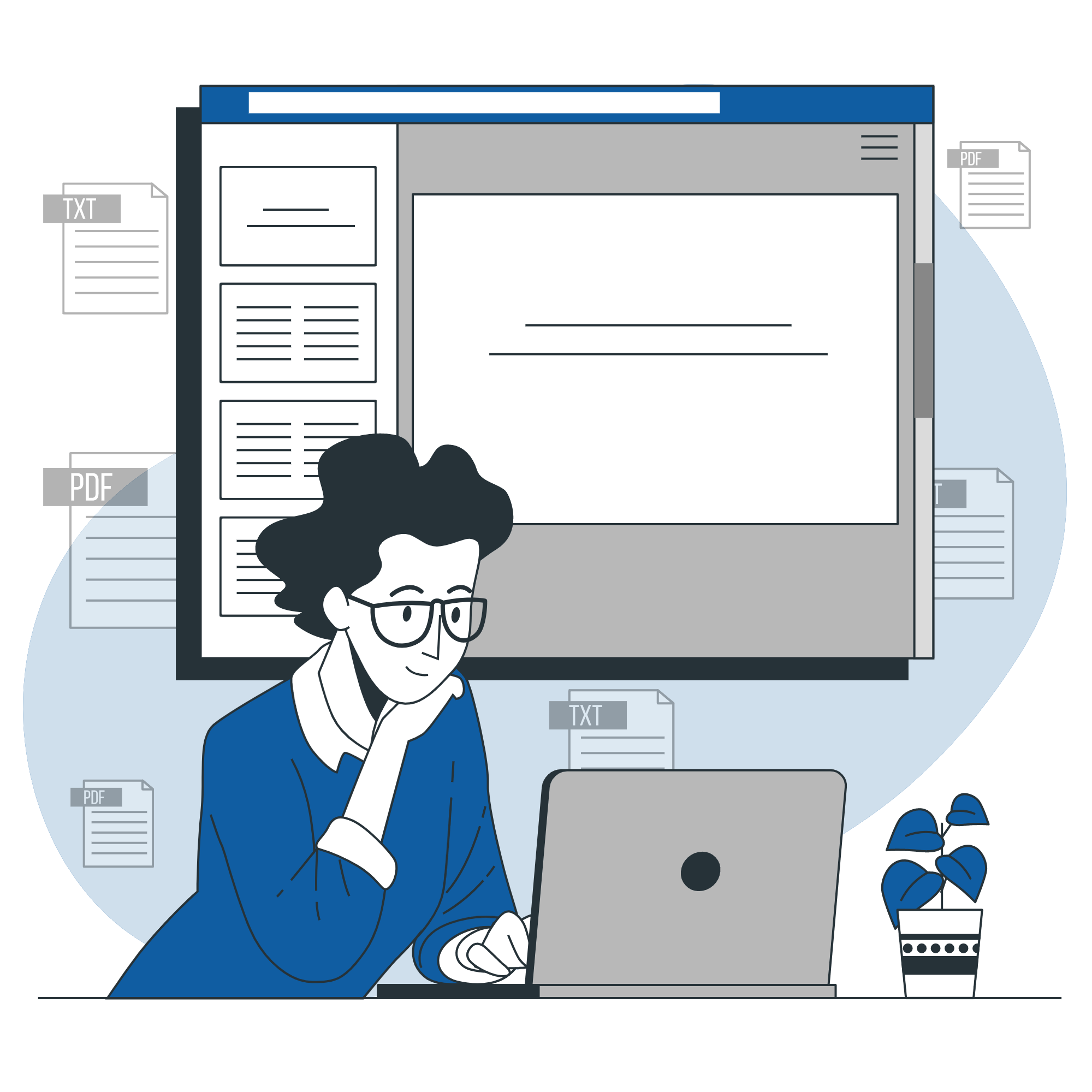 Cervical cancer is 2nd most common female malignancy, worldwide.It ranks first in developing countries and HPV has been recognized as its main etiological agent. The current incidence of cervical cancer in India is 132,000 new cases and 74,000 annual deaths. (WHO/ICO information Centre on HPV & cervical cancer, 2014) It accounts for 1/3rd of global cervical cancer deaths. The primary challenge remains in the early detection. Hence, Modern Diagnostic and Research Centre has taken initiative to make LBC testing affordable to patients. 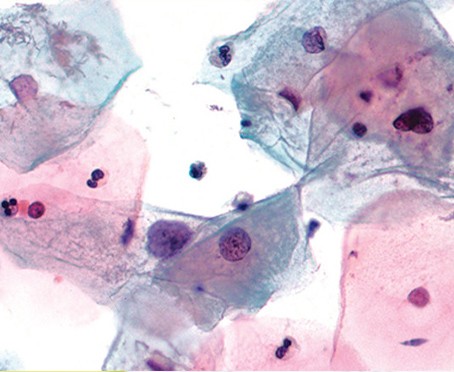 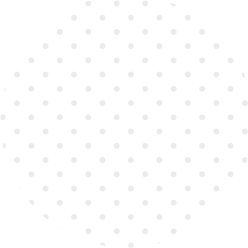 Persistent infection with the human papillomavirus (HPV) is the principal cause of cervical cancer and its precursor cervical intraepithelial neoplasia (CIN). (1-3). Data suggest that 14 of these types (HPV types 16, 18, 31, 33, 35, 39, 45, 51, 52, 56, 58, 59, 66, and 68) are considered high risk (HR) for the development of cervical cancer and its precursor lesions. Furthermore, HPV types 16 and 18 have been regarded as the genotypes most closely associated with progression to cervical cancer. Nucleic acid (DNA) testing by PCR has become a standard, noninvasive method for determining the presence of a cervical HPV infection

Get a call back 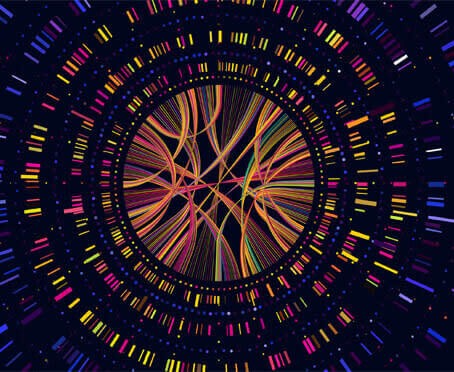 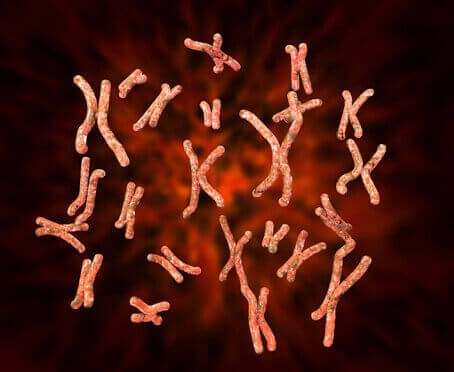 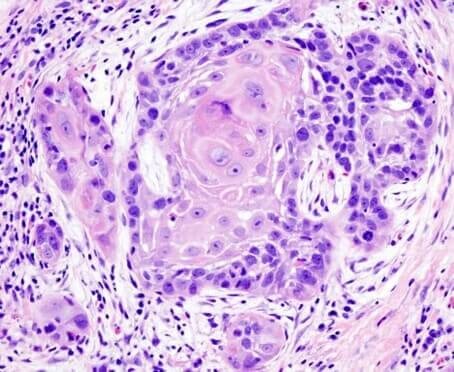 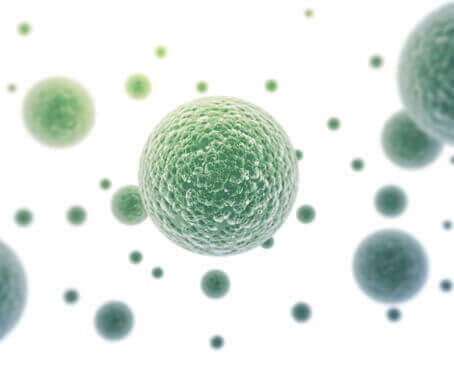 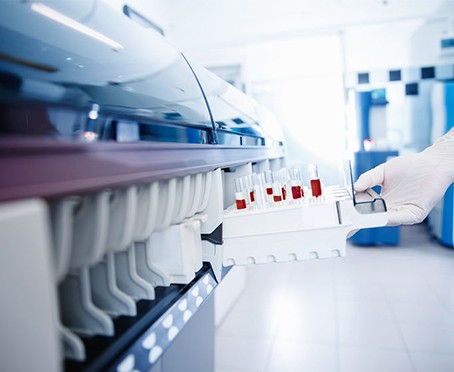 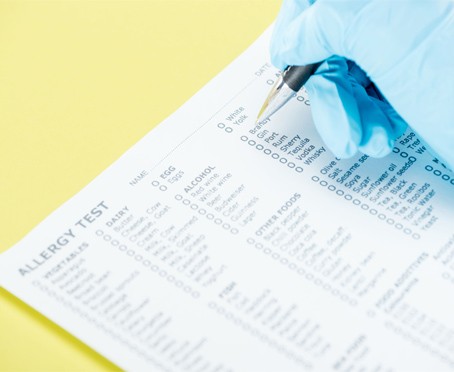 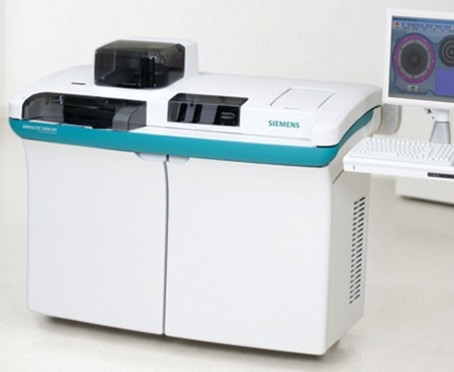 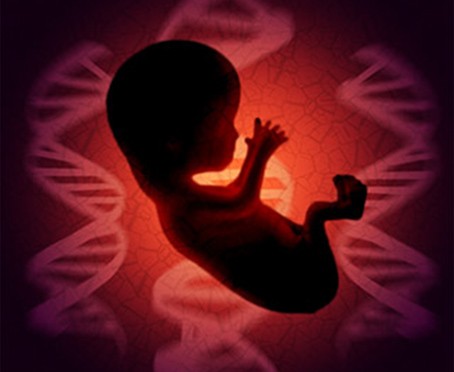 Very easy to book and accurate test reports. Thanks MDRC for making it simple. This is a good lab producing quality reports and service The service of the Modern is very great and they have very professional people to conduct the test and the lab is very clean you can rely upon this lab for quality testing and assurance.